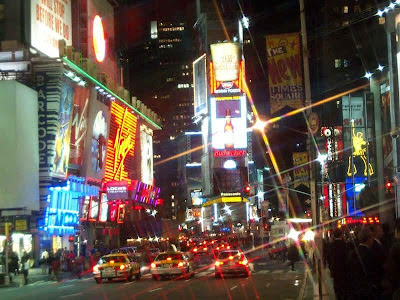 XIII Seminar of the Freudian Field

on the Teachings of Jacques Lacan

Dr. Jean-Pierre Klotz is a psychoanalyst and psychiatrist who practices in Bordeaux and Paris. He is a Member of the Counsel of the Ecole de la Cause Freudienne (E.C.F.). He is Analyst Member of the School (A.M.E.) of the Ecole de la Cause Freudienne; of the Escuela de Orientacion Lacaniana (E.O.L); and of the New Lacanian School (N.L.S.). He is Professor of Clinical Training in Paris and Bordeaux.

About Transference: Singularities in the World of Globalization

SEMINAR: Uses of Transference in the Analytic ExperiencePresented by Jean Pierre Klotz, M.D.

Transference first appears as an obstacle in the course of free association. Transference manifests as a silence in the middle of the speech, full of passion, but also full of the presence of the analyst. According to Lacan the common ways of interpreting the transference through addressing repetition are unwise. The better way is to link love and knowledge. This is a link between the “subject who is supposed to know” (the analyst) and the part of the jouissance reflecting the emptiness of the subject (the analysand). In this process with the analyst the transference has the potential to expose some of the unconscious content of the symptom. One may say that the “Real” could be reflected through the symptom in the relationship with the analyst.