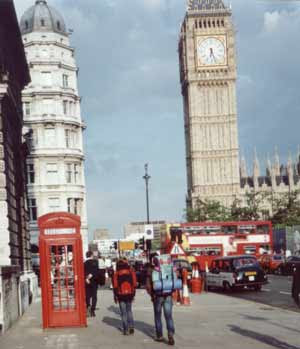 THE END(S) OF ANALYSIS IN THE TEACHING OF JACQUES LACAN

Bogdan Wolf (London) – Introduction: The Ends of Analysis in the
Teaching of Lacan

Rose-Paule Vinciguerra (Paris) – The End of Analysis and the Pass

Richard Klein (London) – Ends of Analysis: Between Time and Infinity

From the beginning of his teaching Lacan was concerned with the end of analysis. Analysis is a process that leads to a logical conclusion. Unlike some types of treatment, which are infinite, the analytical process has an end. As finite, analysis therefore has a beginning, and it is its beginning that will logically provide the coordinates for the end. What is the beginning of analysis? Lacan approaches this question from a variety of angles, seeking its orientation in the logical intricacies between transference and the demand for analysis, namely in the demand addressed to the analyst who incarnates the subject’s desire to know. Although the demand may remain unsatisfied, this does not prevent the subject from seeking the way in which to trace and follow this demand’s history. Coming to cross the fantasy of infinite satisfaction, the subject arrives at the point where there is something to be transmitted of this experience and something to be mourned as lost. This led Lacan to propose a conclusive procedure he called the Pass whereby a testimony of the experience of one’s own analysis is put forward.
Kind Regards