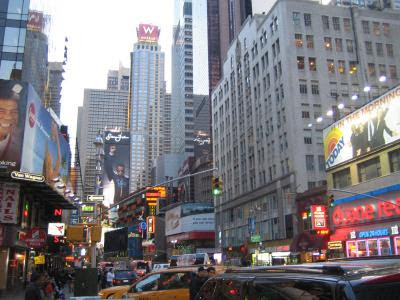 Analyst of the School (A.E.)

Psychoanalyst, Member of the Escuela de Orientacion Lacaniana
Mauricio Tarrab, M.D., is an Argentinean Psychoanalyst. He is a member of the EOL and was secretary of the
WAP (World Association of Psychoanalysis) from 2002 to 2006. He received the nomination of A.E. in 2006.

You can read his first testimony “And the Blowing Turned out to be a Sign” in the web pages of the WAP:
http://www.wapol.org/en/elpase/Template.asp

From “And the Blowing turned out to be a sign”: “Only during the last analysis was I going to situate the origin of
that symptom: the paralysis – which was a signifier of horror in my childhood – that was by chance of the
contingency and the silliness of my first contact with a psychologist, the one where I was taken, when I was around
five years old, because of an intense phobia. I would learn something there that I only will know many years later:
the fact that the signifier marks the body and that it is a cause of jouissance.”

New York Freud Lacan Analytic Group (NYFLAG)
The Pass: A Testimony of the End of an Analysis

Testimony of the Pass and "The fugue of the meaning and the psychoanalytic
practice?”
Presentation by Mauricio Tarrab
He will take the subject of the meaning and out of meaning in the analytic experience, in the dimension of psychoanalysis pure and
applied.
Date: Saturday, September 8, 2007, 9 am to 1 pm
Place: 1915 Brickell Avenue
Clubhouse
Miami, Fl 33129
For more information: 305-461-0999 and Nelflorida@aol.com
Postado por A.A.delaR. el sexta-feira, julho 27, 2007