Lacanian Workshop: "The Symbolic Order in the 21st Century"

The Lacanian Workshop
"towards Buenos Aires: The Symbolic Order in the 21st Century" 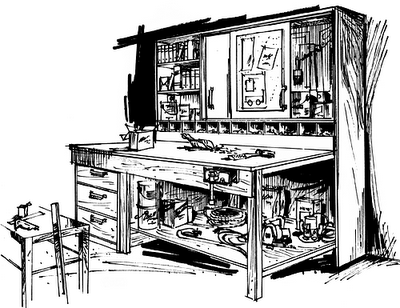 A New Program for 2010:
In 2010, the World Association of Psychoanalysis will hold its next Congress, open to the public, on the following theme: "The Symbolic Order in the 21st Century."

It Is No Longer What It Used To Be. What Are the Consequences of This for the Treatment?"
In preparation for this event, the Lacanian Workshop in Omaha will present a screening (of a video) and discussion of the Seminar that Eric Laurent presented in Tel Aviv in 2006 on "Where Has the Name of the Father Gone Today?"
A discussion of the status of this concept of the Name of the Father is certainly central to the question of the Congress and this Seminar by Laurent will set the groundwork for our preparatory activities in Omaha.
Laurent's Seminar is also available in a book of the same name, published by the DORa Project.
Program Details
Meeting dates for the next two months are July 16 and 23 and August 20 and 27.
The sessions are held from 1130-1300 on Fridays.
All sessions of the Workshop are open and there is no registration fee, but people interested in attending a session must register with Thomas Svolos at tsvolos@radiks.net.
Sponsorship
The Members of the Circle for the Lacanian Orientation of Omaha (CLOO) present the program 'Lacanian Workshop' for the discussion of psychoanalysis: the clinical practice of psychoanalysis, but also the teachings that have evolved from psychoanalysts such as Sigmund Freud and Jacques Lacan and the intersection of psychoanalysis with other fields in mental health, medicine, and the broader world of society and culture.


The Lacanian Workshop is presented by CLOO, in collaboration with the Division of Psychoanalysis of the Creighton University Department of Psychiatry.